Do the Ontario Blue Jays have their own indoor training facility?  If so, what hours are made available to the players for additional practice/workouts?

The Ontario Blue Jays are privileged to have their own facility called The Athlete Matrix.  The Matrix provides our players with unmatched access to the best facility in not only Ontario but Canada.  OBJ players can access the facility on weekdays from 12:00pm - 10:00pm and on weekends from 8:00am - 10:00pm.

What league do the Ontario Blue Jays play in?  What does the league format look like?

OBJ plays in the Canadian Premier Baseball League (CPBL) throughout May and June with a playoff tournament occurring the first weekend in August.  The league is formatted around weekend series with two games on each day, and single midweek game as scheduled throughout the season.  CPBL teams are based in surrounding areas such as Aurora, Burlington, Kitchener, London, St. Mary's and Toronto.

What are the parental travel requirements for the Academy and Prep teams?

Those players on OBJ Academy teams, will only require parental travel for CPBL gameplay.  All tournaments held in the United States are optional for parents, as the OBJ players and staff travel via Coach Canada to their destinations.

Players on one of our OBJ Prep teams will require parental travel for all gameplay and tournaments.  The only exception is our OBJ 15U team when they attend the Marucci World Series in Baton Rouge, Louisiana, they will travel via Coach Canada just like our Academy teams..

What tournaments do your Academy and Prep teams attend?

OBJ Academy teams strive to compete and play in the best events North America has to offer.  Our current 16U and 17U travel schedule includes some of the top events in the United States:  Perfect Game WWBA National Championship in Atlanta, GA, Future Stars National Trials in Houston, TX and the Marucci World Series in Baton Rouge, LA.

All tournaments attended by OBJ Prep teams are within 6 driving hours of the Greater Toronto Area.  All teams will play in four tournaments in the United States over the course of May, June and July.

What is your College Placement success rate and what does the process entail?

The College Placement process is one of the biggest success' of the Ontario Blue Jays program.  Over the past decade, OBJ has been able to provide every one of their graduating players a scholarship opportunity at the collegiate level. The process begins as soon as they're enrolled in the OBJ Academy program and continues as a player develops as apart of the Ontario Blue Jays.  The process will take into account a players individual goals, baseball ability, and academics to place them into the best spot possible.

Players in the OBJ Prep program will begin to learn about the process and will be educated about the academic necessities of all levels of collegiate baseball.  As players progress to the Academy Teams they will become more involved in the full College Placement process.

What is your policy towards the Junior National Team, Tournament 12, and other additional opportunities?

OBJ approves of all additional opportunities provided to our players throughout their high school careers.  All we ask of our players it to avoid conflicts with OBJ team commitments throughout the calendar year.  We full endorse the benefits on the Canadian Junior National Team, Tournament 12, Future Stars International Games, and other potential scouting opportunities. 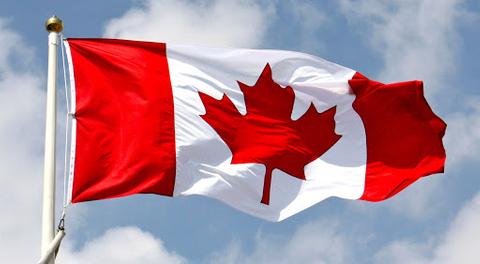 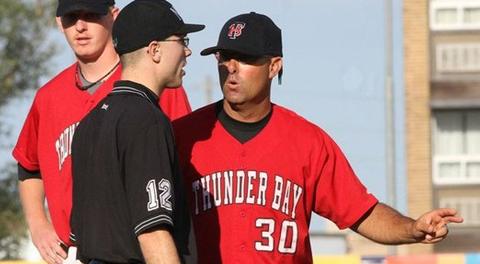 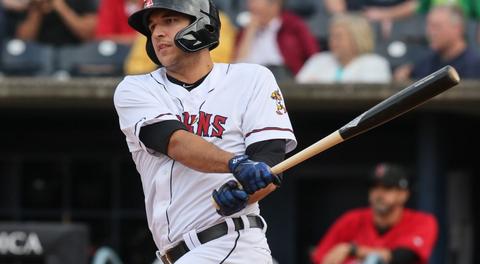 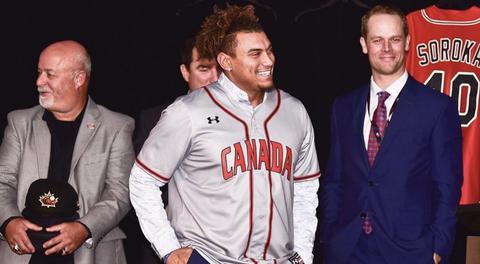 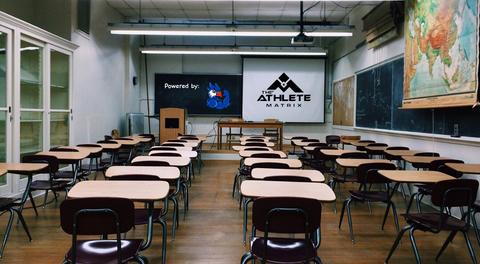 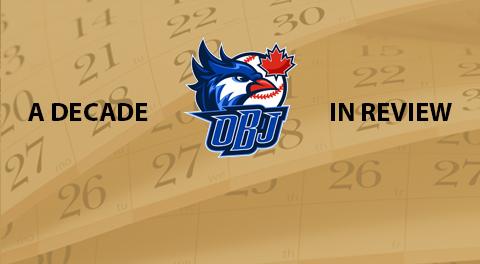 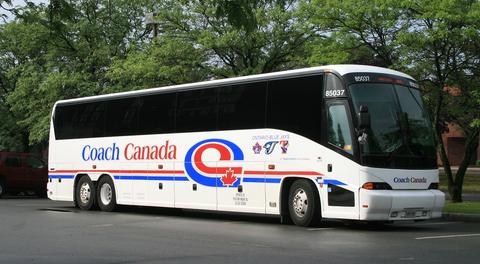 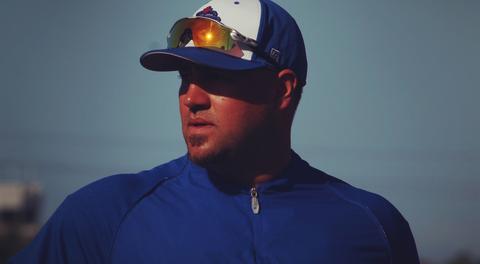 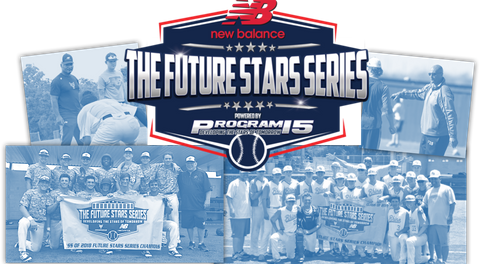 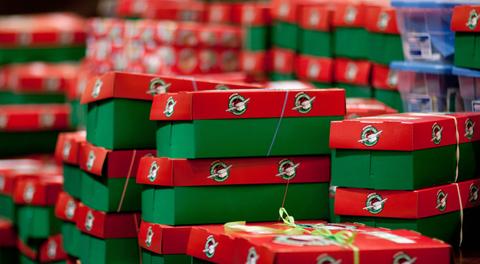