From Hometown Kid to Closer for the Blue Jays 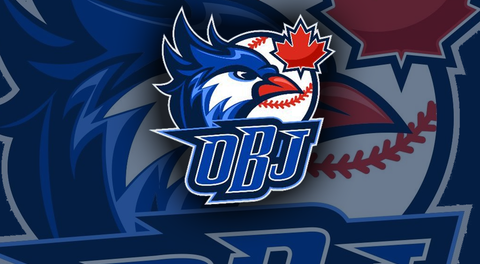